Philip A. May, PhD 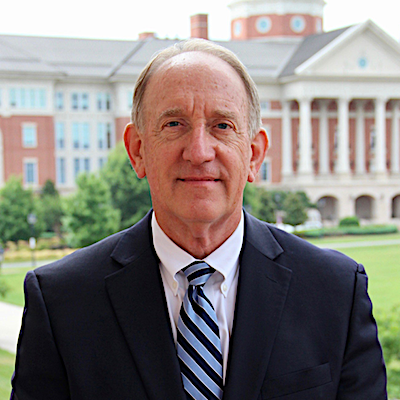 Philip A. May, PhD, joined the UNC Chapel Hill Nutrition Research Institute in 2011 as a Research Professor. He is an expert in the epidemiology of Fetal Alcohol Spectrum Disorders (FASD).

Dr. May has conducted extensive research on the epidemiology and risk factors for FASD, including inventories of the population based on traits of children within all four diagnoses of FASD, maternal and paternal alcohol use and abuse, childbearing variables, and maternal health factors such as dietary intake, maternal BMI, childbearing history, alcohol use biomarkers, and socioeconomic status. He has received funding from the National Institutes of Health (NIH), specifically the National Institute on Alcohol Abuse and Alcoholism (NIAAA), over the past 25 years. Dr. May was formally trained in demography, social epidemiology, and population studies. He focuses much of his research on the epidemiologic discovery of etiology, the diagnosis of the full continuum of FASD, targeted opportunities for community-wide prevention, and programs of intervention.

At the NRI, Dr. May combines the knowledge gained from his on-the-ground research in the United States, South Africa and Italy with the institute’s advancements in developing an individualized approach to nutrition. “We have made great progress identifying the demographic and behavioral risk factors for FASD in some populations,” Dr. May explains. “Now we are examining individual risk factors such as nutritional deficiencies in mothers and children including how genetics, epigenetics, and metabolism influence the severity of FASD outcomes.  Hopefully this new focus of our research will provide insights and applications for precision nutrition and precision medical interventions for children living with FASD.”

By joining NRI and moving to North Carolina, Dr. May has returned to his roots in the Southeastern United States. He graduated from Catawba College with a Bachelor of Arts in Sociology and received his Masters of Sociology at Wake Forest University. He earned his Doctorate of Sociology with specialties in Demography and Social Epidemiology from the University of Montana. He has since built an esteemed professional career in public health research serving first as a commissioned officer in the U.S. Public Health Service. He came to UNC-NRI after 33 years as a Professor of Sociology and Family and Community Medicine at the University of New Mexico, Albuquerque.

Dr. May has recently received a number of awards for his research. In 2012, he received an Excellence Award for “pioneering research and distinguished contributions” from the National Organization on Fetal Alcohol Syndrome. In 2013 he was the recipient of a Starfish Award from the University of British Columbia’s Fifth International Conference on FASD for “having the courage to make a difference” in the lives of people living with FASD. In 2014, the Henry Rosett Award of the FASD Study Group of the Research Society on Alcoholism was presented to Dr. May “in honor of his achievements in research on Fetal Alcohol Spectrum Disorders.”  In 2017 Dr. May delivered (for the second time) the Geoffrey Robinson Memorial Lecture at the International Conference on FASD. Most recently, Dr. May was awarded and delivered the Mark Keller Honorary Lecture at the NIH campus in Bethesda, Maryland on November 29, 2018. The Keller Award is one the highest honors given by NIAAA and NIH.

Dr. May is appointed in the Department of Nutrition at the UNC-Chapel Hill, Gillings School of Global Public Health. He also maintains roles as an Extraordinary Professor of Obstetrics and Gynecology on the  Faculty of Health Sciences, The University of Stellenbosch, in Cape Town, South Africa, and as an Adjunct Professor of Pediatrics for the Sanford School of Medicine of the University of South Dakota. He is also Professor Emeritus from the University of New Mexico. 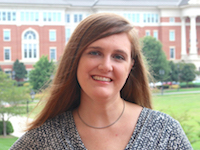 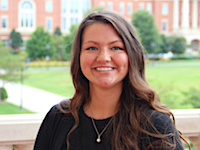 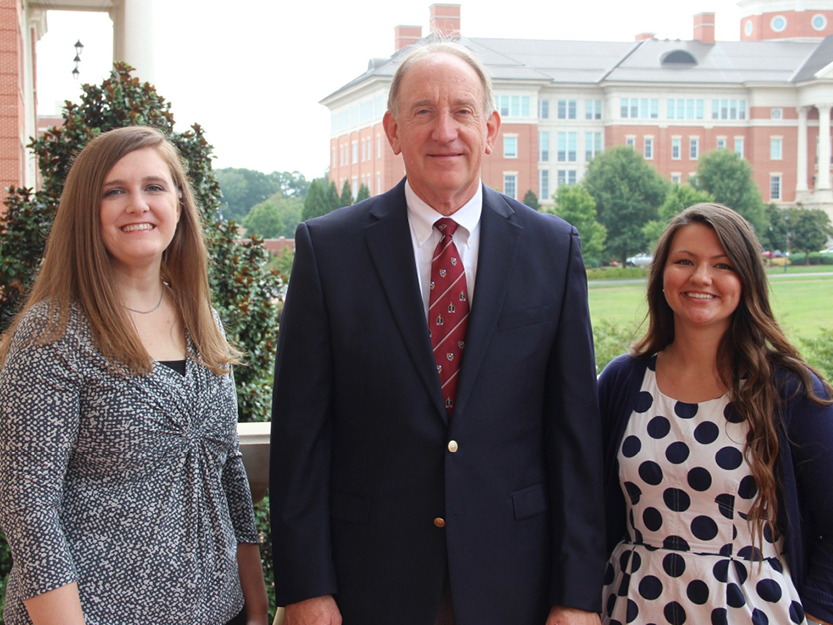 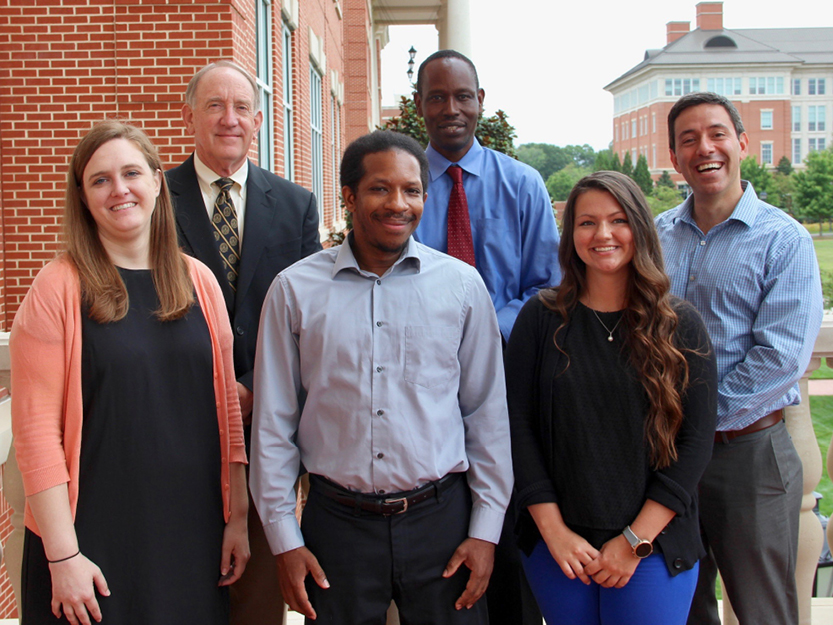 “The Dop System of Alcohol Distribution is Dead, but It’s Legacy Lives On….”.

Relation between adaptive function and IQ among youth with histories of heavy prenatal alcohol exposure.

Comment on Drinking or Smoking While Breastfeeding and Later Cognition in Children.

Attitudes toward alcohol use during pregnancy among women recruited from alcohol-serving venues in Cape Town, South Africa: A mixed-methods study.

A utilitarian comparison of two alcohol use biomarkers with self-reported drinking history collected in antenatal clinics.

Prevalence of Fetal Alcohol Spectrum Disorders in 4 US Communities.

Who is most affected by prenatal alcohol exposure: Boys or girls?

Breastfeeding and maternal alcohol use: Prevalence and effects on child outcomes and fetal alcohol spectrum disorders.