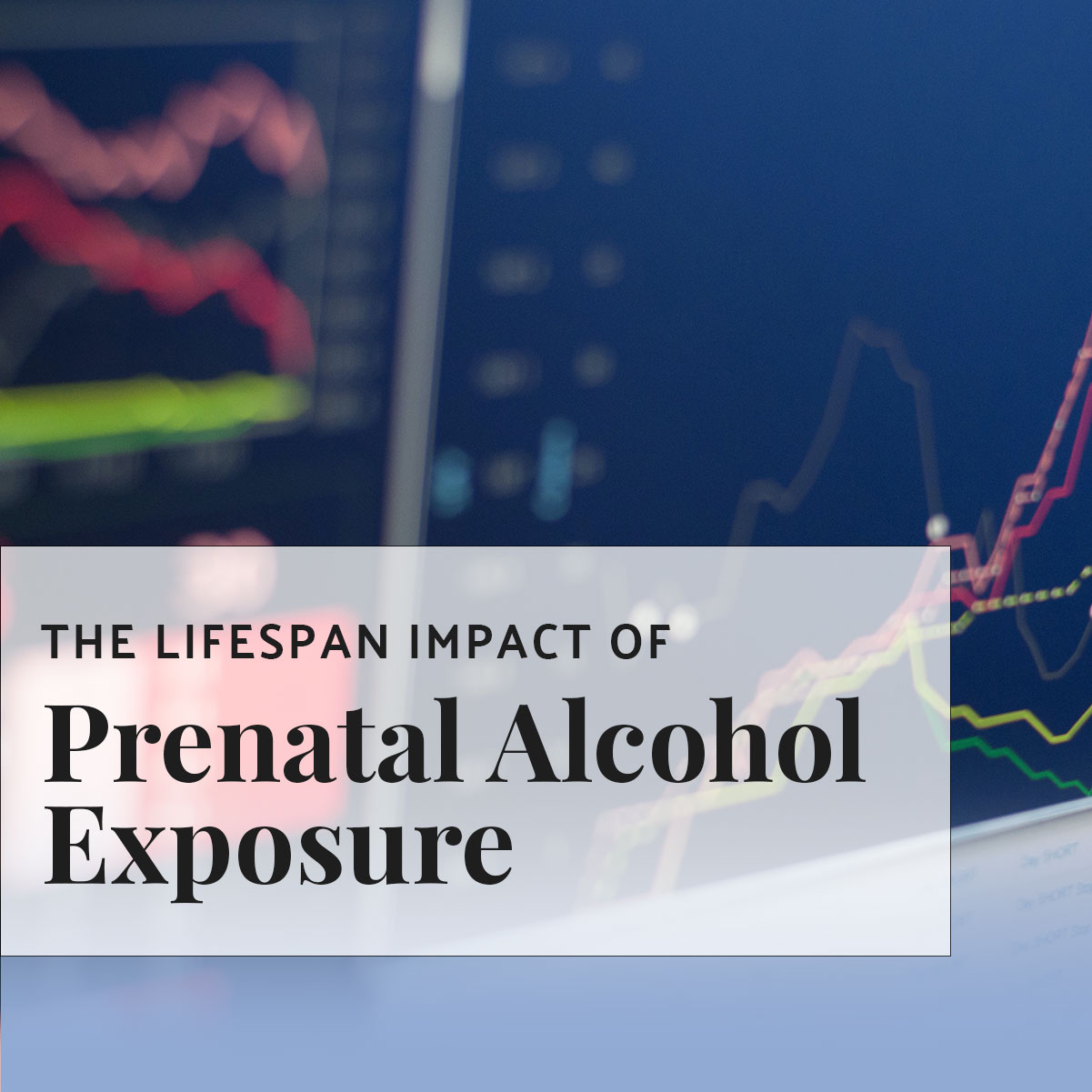 Fetal alcohol spectrum disorders (FASDs) encompass a range of behavioral, cognitive, and physiological impairments that result from prenatal alcohol exposure (PAE). FASD is usually diagnosed in early childhood, but while these impairments persist into adulthood, comparatively few studies have assessed their effects in adulthood. Thus, the true impact of PAE across the lifespan of those affected may be underestimated.

In a recent publication from the UNC NRI, faculty members Susan Smith, Ph.D. and Sandra Mooney, Ph.D., report on the long-term behavioral and metabolic consequences of PAE in a mouse model. Mice were exposed to alcohol in utero and assessed for metabolic effects at 18 months of age (roughly equivalent to a middle-aged human) and tested for behavioral effects through 24 months of age (roughly equivalent to an elderly human). Overall, while PAE did affect cognition and other behavioral functions as compared to the no alcohol exposure controls, it did not worsen decline of these functions with age (i.e., both groups showed functional declines with age).  In contrast, PAE mice did exhibit greater age-related metabolic dysfunctions vs. controls – female mice were heavier and male mice had worsened glucose clearance at 18 months of age, even when no such differences were apparent at 4.5 months.

Currently, our understanding of the long-term effects of PAE in humans is lacking, and the results of existing studies are mixed. This study is important because it suggests that PAE may increase the risk or severity of metabolic dysfunction (obesity, type 2 diabetes) in late adulthood, and that the risks may be sex dependent. An additional, general implication is a mechanistic link between inflammation/vascular damage and cognitive decline which is exacerbated in PAE cases and bears scrutiny in human studies.