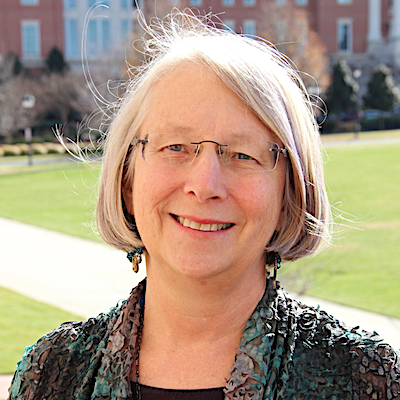 Dr. Smith’s laboratory studies the molecular mechanisms by which dietary components affect prenatal development. Current work largely focuses upon alcohol and how it causes Fetal Alcohol Spectrum Disorders (FASD). We are interested in how alcohol damages the embryo and fetus, and in the environmental and genetic factors that attenuate or heighten alcohol’s toxicity.

First described in 1968, FASD remains a leading known cause of neurodevelopmental impairment in the U.S. Our work examines the molecular mechanism by which alcohol causes the specific neurobehavioral and craniofacial dysmorphologies that typify FASD. Our research has identified much of the intracellular signaling pathway initiated by alcohol to trigger the apoptotic elimination of craniofacial precursors, a population known as the neural crest. This work currently focuses on alcohol’s ability to cause nucleolar stress, a sensor of cellular energy status and an activator of p53/MDM2-mediated cell cycle arrest and cell death.

More recently, our work has expanded to interrogate how alcohol disrupts nutrient metabolism and requirements of the maternal-fetal dyad. Using bioinformatic approaches, we performed simultaneous whole transcriptome analysis and untargeted metabolomics on the alcohol-exposed mouse mother and her fetuses. This has revealed that alcohol causes a microbial metabolite biosignature in mom and fetus that may have both neuroprotective and neuroinflammatory effects. It has also revealed how alcohol changes maternal metabolism and impairs her ability to supply essential nutrients that support her growing fetus. We are further characterizing the maternal microbiome under alcohol and how this may further affect maternal-fetal metabolism. We have also studied the long-term health impact of FASD and find that alcohol causes metabolic syndrome in the aged offspring; moreover, this glucose intolerance and obesity both correlate with worsened cognitive function as it ages.

Finally, we use precision nutrition approaches to identify nutrient-related gene polymorphisms that affect cognitive performance in those who are diagnosed with FASD. This work has uncovered a critical influence of the essential nutrient choline and its transporter SLC44A1 and highlights a mechanism by which supplemental choline may improve outcomes in alcohol-exposed pregnancies. This work is expanding to identify additional nutrient-related effect alleles using a GWAS approach. Finally, in work now concluded, we showed that alcohol creates a functional iron deficiency in both mother and fetus, and this causes both fetal anemia and brain iron deficiency; dietary iron intervention reverses these deficits and improves cerebellum-dependent learning. 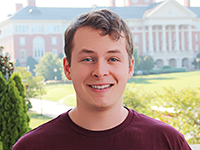 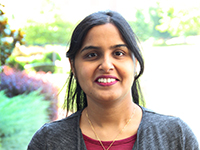 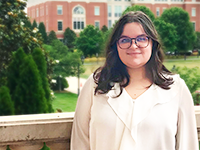 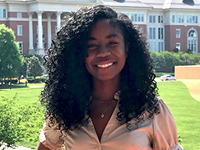 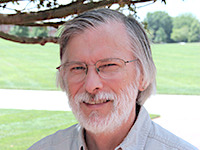 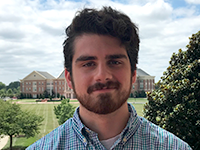 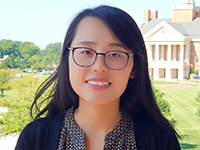 Letter to the Editor.

Does prenatal alcohol exposure cause a metabolic syndrome? (Non-)evidence from a mouse model of fetal alcohol spectrum disorder.

The avian embryo as a model for fetal alcohol spectrum disorder.

Transcriptome Profiling Identifies Ribosome Biogenesis as a Target of Alcohol Teratogenicity and Vulnerability during Early Embryogenesis.